News & Events
The deadline to apply for the participation of...
The dates for the Handball in the Odesur...
Brazil and Chile will be part of the...
Handball SCA Calendar – What’s coming for continental...
COSCABAL launches its first official Beach Handball’s ball
Bulletins Bolivarian Games 2022 – Men’s Tournament
Newsletter Bolivarian Games Valledupar 2022 – Women’s Handball
Heraklion 2022 came to an end and these...
Check the handball fixture at the 2022 Valledupar...
Chile falls to Slovenia in their second match...
Home NewsCompetitions Buenos Aires 2022: Summary – Day 1
CompetitionsIndoorNewsSouth Central American Championship 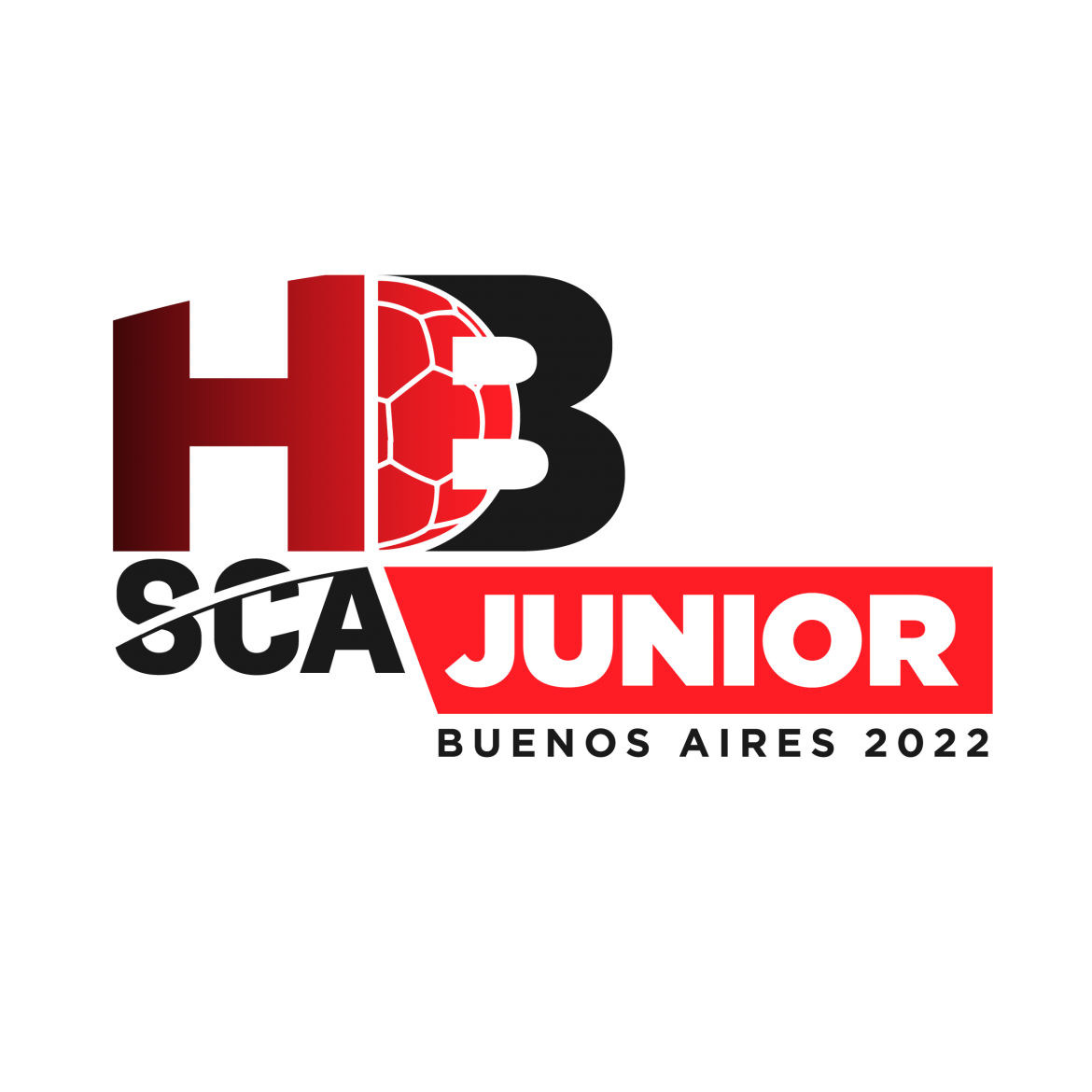 Opening day was lived today in the CeNARD Sports Center.

At the beginning of the South-Center Junior Women’s Buenos Aires 2022 faced Uruguay and Brazil. The Celestes, without their main DT, Leonardo Dagales, should have seen their faces against some powerful verdeamarelhas who managed to double their rivals in the result. The first time ended 09 to 18 in favor of Brazil, going to the break with a Brazilian goal on the chicharra.

Already in the second half, the Northerners resumed the game expanding the numerical differences. Thus, the game ended with a 17 goals to 36.

“We had a very intense match in which we knew how to keep calm at the right times and thus obtain a very important victory” – Maryanna Rodrigues, key player of Brazil

For now, the Verdeamarelhas will have a free date during the next day, while the Celestes will meet the hosts at 19:30.

The second meeting of the initial day was in charge of Argentina and Chile, who made a great sporting show.

In the first half of the clash between Albicelestes and Rojitas, both squads showed that they would leave everything on the court to reign in the score. The first 15 minutes of the game were very even, from goal to goal, reaching Chile to get 3 goals from 3 goals away. That, until the albiceleste DT asks for its first time out.

Almost 10 minutes later, the hosts managed to put tables in the scoreboard and from there to further away 6 up, forcing the Red DT to reformulate the game.  Thus, the scoreboard closed at 17 to 11 in the first half.

Already in the second half of the match, the hosts consolidated and the Chilean team could not overcome them, so the meeting closed in 31 goals to 20.

“It’s a fair result, a first step to fight for something else. Tomorrow I expect a very tight match with Paraguay” – Felipe Barrientos, DT of the Chilean National Team

For now, Argentina’s path will be to face Uruguay on the following day, while Chile will defend its colors before Paraguay.