News & Events
The deadline to apply for the participation of...
The dates for the Handball in the Odesur...
Brazil and Chile will be part of the...
Handball SCA Calendar – What’s coming for continental...
COSCABAL launches its first official Beach Handball’s ball
Bulletins Bolivarian Games 2022 – Men’s Tournament
Newsletter Bolivarian Games Valledupar 2022 – Women’s Handball
Heraklion 2022 came to an end and these...
Check the handball fixture at the 2022 Valledupar...
Chile falls to Slovenia in their second match...
Home NewsModalitiesBeach COSCABAL launches its first official Beach Handball’s ball
BeachNews 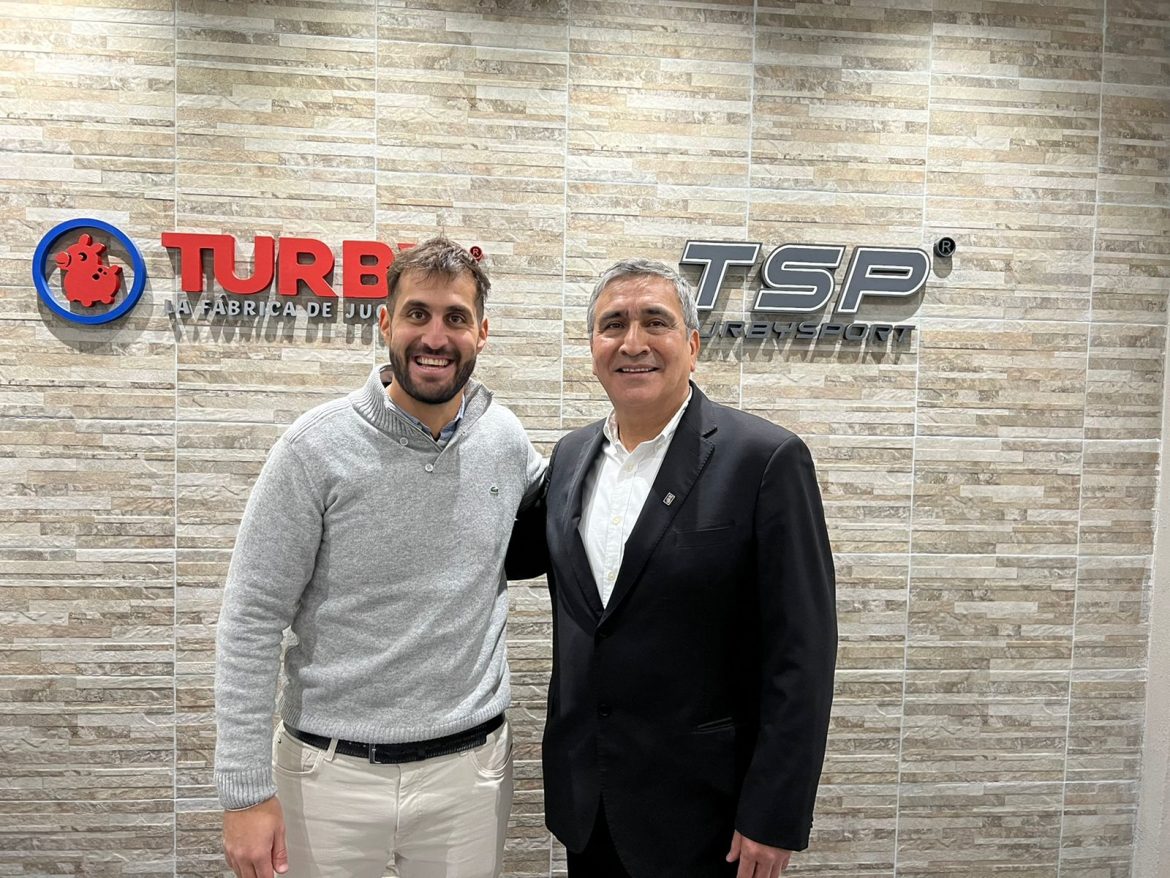 In an alliance with the Argentine company Turby Sports, the Southern Confederation and American Handball Center (COSCABAL) announced the launch of its first line of official Beach Handball called “Verdeamarelho”.

This first edition has a variety of two colors, green and yellow -hence its name- and is inspired by the history and trajectory of Brazil, one of the countries of the region and the world that stands out in this discipline.

In addition, the line will have two sizes -n°1 and n°2- regulations for female and male competitions, so it becomes the new official ball of the Beach Handball.

For the president of COSCABAL, Marcel Mancilla, the project of developing the official ball means promoting the development of this discipline with the creation and use of quality products. “We have players, referees and technicians of world level, so we must have basic elements for its correct development”, said the head of the region.

For the same reason, is that before having the final result, the balls were tested and evaluated in the South and Central American Beach Handball Women and Men’s Maceió 2022. There, all participants of the competition, including referees and technical team, had to evaluate the spherical in terms of color, grip, weight and comfort.

For the ball of the Argentine company, the response was positive, , since all items exceeded 70% satisfaction. “In this survey the quality of the balls was demonstrated, so we are very happy with the final result and with this alliance,” said Mancilla.

With the official ball announced and the agreement with Turby Sports, COSCABAL hopes continue to promote the growth and development of handball through the use of quality implements.