News & Events
The deadline to apply for the participation of...
The dates for the Handball in the Odesur...
Brazil and Chile will be part of the...
Handball SCA Calendar – What’s coming for continental...
COSCABAL launches its first official Beach Handball’s ball
Bulletins Bolivarian Games 2022 – Men’s Tournament
Newsletter Bolivarian Games Valledupar 2022 – Women’s Handball
Heraklion 2022 came to an end and these...
Check the handball fixture at the 2022 Valledupar...
Chile falls to Slovenia in their second match...
Home NewsCompetitions These are the teams that will be part of the most important Club Championship of America
CompetitionsContinental championshipsIndoor 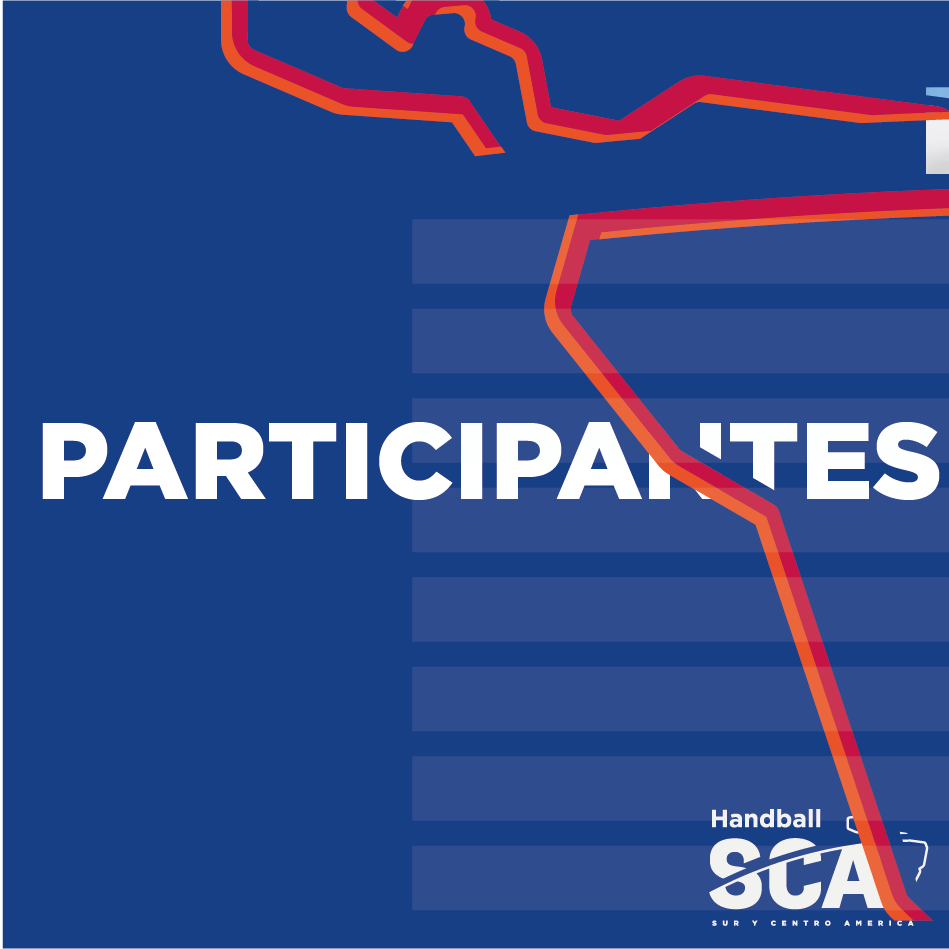 During May 24 and June 4, the city of Buenos Aires will receive the best of American handball in the third edition of the HSCA Adult Male and Female Clubs.

The event, which will take place at the SAG Gym in Villa Ballester, will feature the best teams on the continent: the winners of their respective national leagues.

For this version, the participating clubs will be 15: 9 male and 10 female.

In the case of the men’s tournament, the participating clubs are:

For its part, the women’s branch will include the participation of:

In this tournament the teams will face each other in a group phase that will be drawn in the next few days, and that will respect the participation of the teams in the previous editions.

Thus, the HSCA of Men’s and Women’s Clubs will be an event of high level and quality in which the best teams of America will seek to stay with the crown of the continent.