News & Events
The Handball SCA Cadets and Minors began –...
Argentina and Brazil qualified for the World Cup
Argentina and Chile won their matches and continue...
OFFICIAL INFORMATION ABOUT QUOTES HSCA SENIOR FEMALE
The deadline to apply for the participation of...
The dates for the Handball in the Odesur...
Brazil and Chile will be part of the...
Handball SCA Calendar – What’s coming for continental...
COSCABAL launches its first official Beach Handball’s ball
Bulletins Bolivarian Games 2022 – Men’s Tournament
Home NewsCompetitions The dates for the Handball in the Odesur Asunción 2022 are ready
CompetitionsContinental championshipsIndoorNews 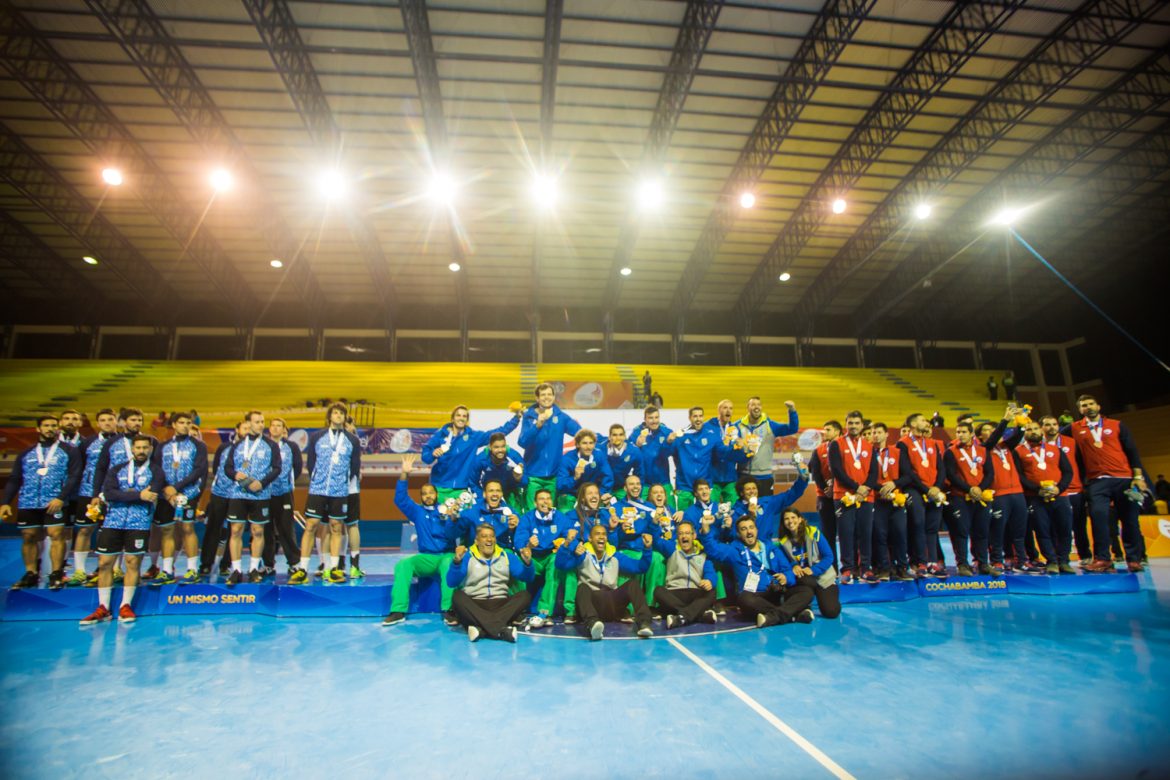 Between October 1 and 15, Asunción will be flooded with sport with the XII edition of the South American Games. The event that brings together more than 50 sports will, of course, feature women’s and men’s handball competition.

Between 06 and 10 October, the SND Arena will host the women’s tournament, while from 12 to 15 October the men’s tournament will be played. Although the total number of participating teams is not yet confirmed, tournaments have a maximum of 7 teams per branch.

Thus, will play a group stage in a first instance to then advance to the decisive phases of the South American tournament.

Less than 2 months after Asunción 2022, the teams are preparing to get one of the two qualifying places at the next Pan American Games in Santiago 2023.

Argentina and Brazil qualified for the World Cup

Argentina and Chile won their matches and continue...