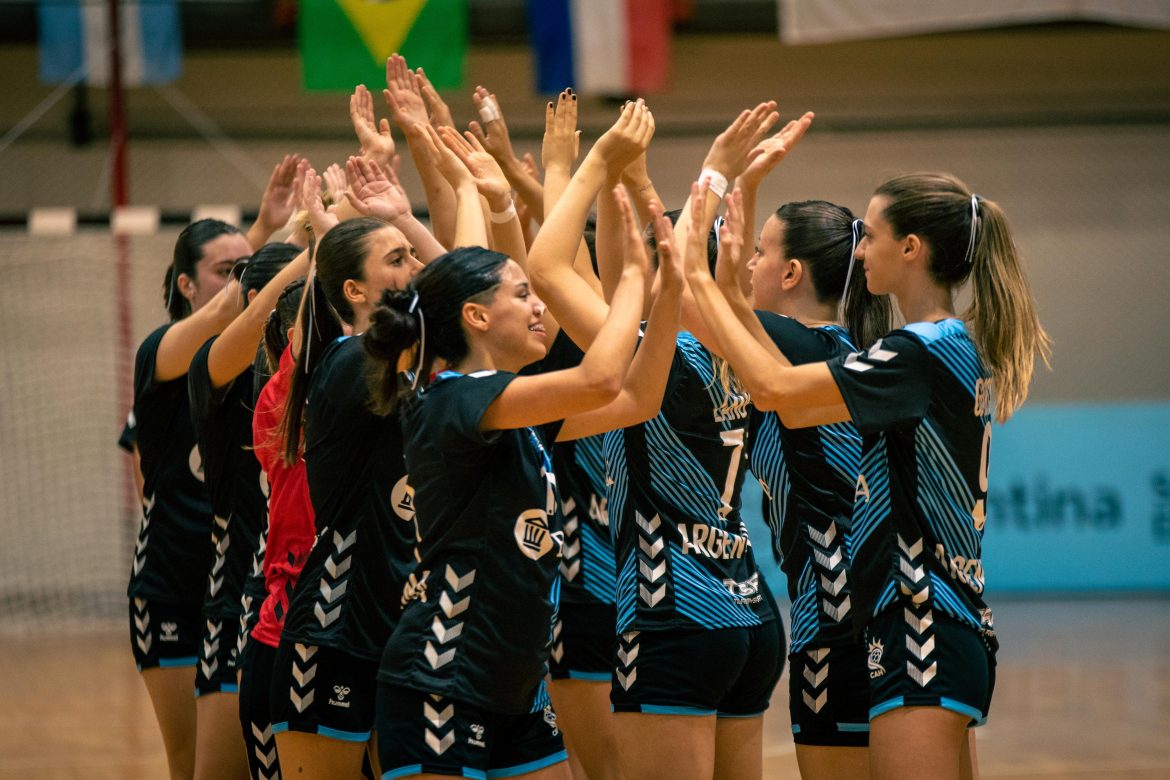 Today began the 23rd edition of the IHF Junior Women’s World Championship, with the participation of three teams from the continent: Argentina, Brazil and Chile.

The South American teams made their debut in the tournament and the Chilean team had the first turn of the day.

“La Roja” faced Germany in a match they would know would be difficult, but they fought to the end. However, the effort was not enough and Chile fell 40-18 in their first World Cup match.

Then came the turn of Argentina, which was measured against the Italian team. With a good performance and great efficiency, the albicelestes scored their first victory in the tournament after defeating the Europeans by 25 goals to 20.

Finally, Brazil closed the day for the South Americans. The Cariocas failed to win against France, one of the great teams of the tournament, and the match was closed at 37-18.

With wins and losses, all three teams closed the first day of Slovenia 2022. Tomorrow, Argentina and Brazil will play their second game of the preliminary phase, while the Chilean team will have the day released and will return to the court on Friday.