News & Events
The deadline to apply for the participation of...
The dates for the Handball in the Odesur...
Brazil and Chile will be part of the...
Handball SCA Calendar – What’s coming for continental...
COSCABAL launches its first official Beach Handball’s ball
Bulletins Bolivarian Games 2022 – Men’s Tournament
Newsletter Bolivarian Games Valledupar 2022 – Women’s Handball
Heraklion 2022 came to an end and these...
Check the handball fixture at the 2022 Valledupar...
Chile falls to Slovenia in their second match...
Home News Uruguayan technical delegate becomes a new reader of the IHF
NewsUncategorized

Uruguayan technical delegate becomes a new reader of the IHF 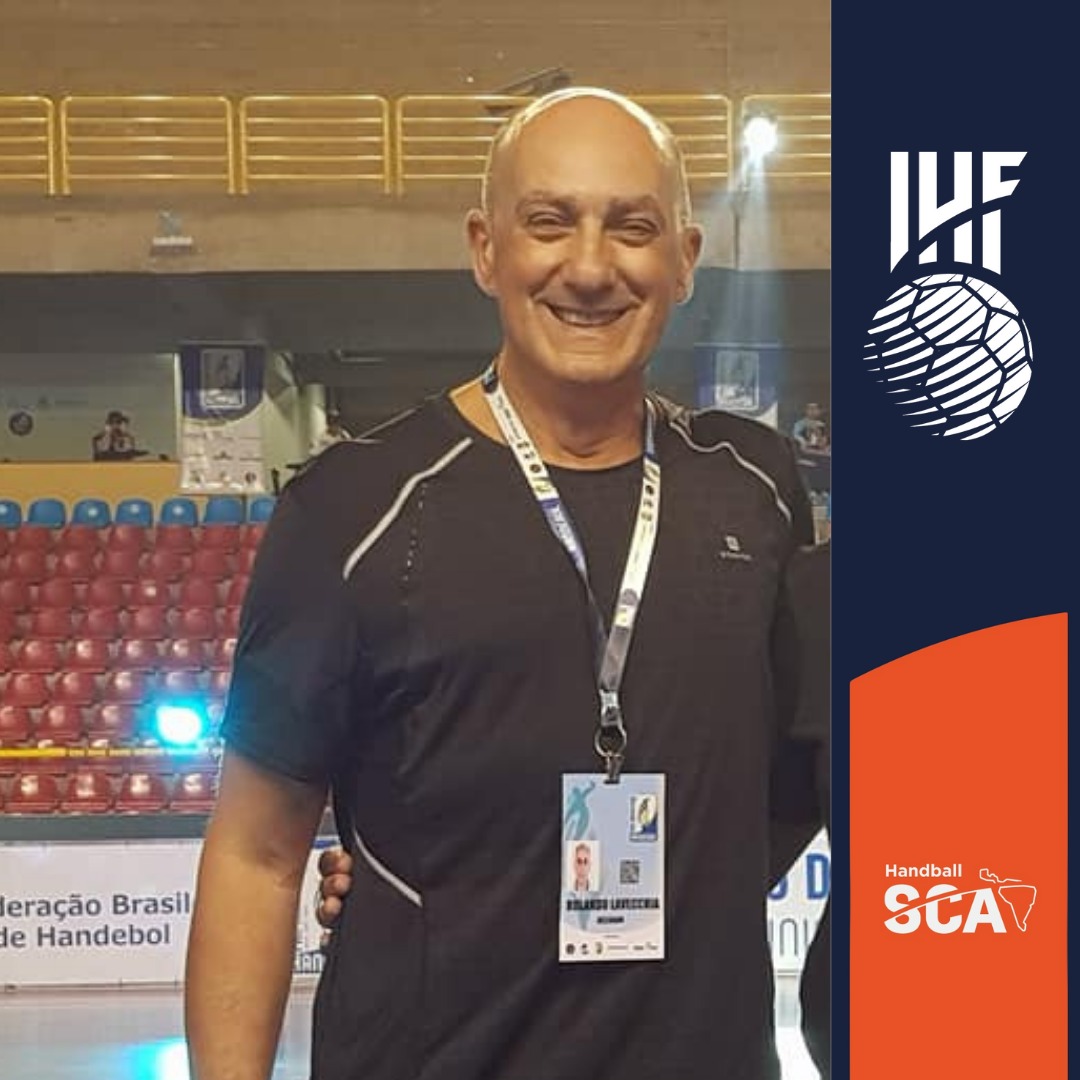 During the last day, the head referee of Uruguay, Rolando Ferres, was included in the list of readers of the Playing Rules and Referees Commission (PRC) of the International Handball Federation (IHF).

This nomination means that Ferres will be one of the few referees in the region to be recognized-and can be convened-by the IHF to give talks and courses on arbitration in any territory of the world.

“To be in contact with the “elite” of the handball and to bring all that knowledge and experience I consider that it helps to give more professionalism and quality to our game in the region“, said the Uruguayan who was not expected the nomination. “For me, and as for any fellow PRC COSCABAL, it is an honor to receive this type of nominations by the IHF,” he said.

The chief arbitrator of COSCABAL and fellow Ferres, Thedy Adjemian, defined as an important political achievement the appointment of the Uruguayan. “Personally, and at the institutional level, we are proud of this nomination because they are more people that we have as referents before the International Federation”said the experienced Argentine referee who also hopes they will be called as technical delegates for the upcoming World Cups and Olympics.

For now, the Uruguayan who has been linked to the hand ball is the only confirmed technical delegate of the region, and it is expected that the figure may increase.