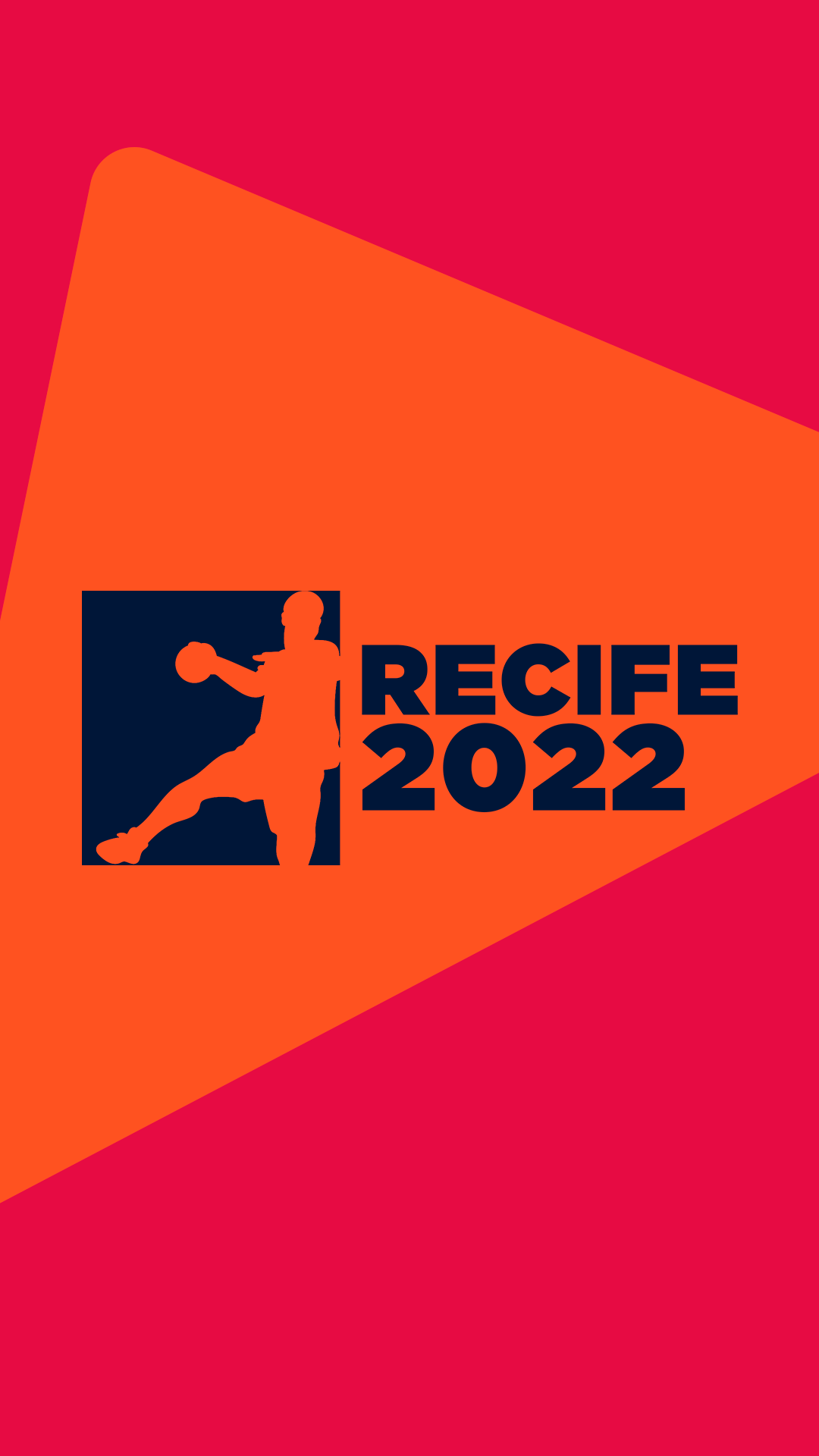 The second day of Recife 2022 ended, and with the teams classified to the semifinals, and therefore to the World Cup of Sweden and Poland 2023, closes a day full of good matches and emotions.

The first of this Wednesday’s engagements was worth more than any other. Bolivia and Uruguay measured themselves with the objective of achieving their place in the World Cup and advancing to the semifinals, so the expectations were high.

The match started very tight, but finally Uruguay marked the necessary differences in a duel in which Herbert Rosales, from Bolivia, stood out as the best of all. 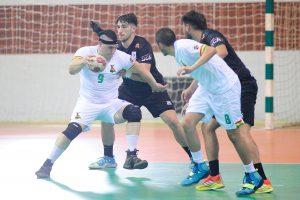 “We are all right. We are a country that has just 5 years in the handball, and reaching a qualifier with teams like Brazil and Argentina is a great honor” – Herbert Rosales, MVP of the match

“We achieved the classification, which was the goal we came to look for as a primary. Now what we have left is to continue growing in the tournament and be able to enter the dispute for the medals” – Nicolás Guerra – DT Uruguay

Uruguay managed to stay with the match with a score of 42-9 over Bolivia, and now must face Argentina to define the positions of each in Group A. The Altiplanics, meanwhile, say goodbye to the competition after two defeats. 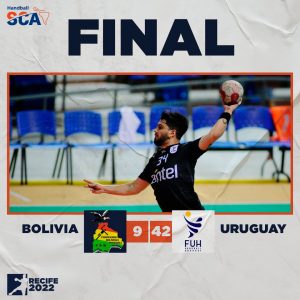 In the second duel on Wednesday, two teams with the goal of going to the World Cup in Sweden and Poland 2023 also saw the faces in a match not without complications.

Paraguay suffered an outbreak of Covid-19 on the eve of their participation in the tournament, so they came decimated to the commitment to “Los Guerreros”, in which they sought to stay alive in the tournament.

In a duel marked by the physical delivery of both cast, Erwin Feutchmman was chosen as the best player of the match. 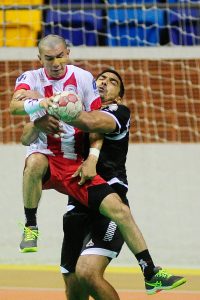 “It was our sporting obligation to be qualified for the World Cup. What interests me most about the championship starts tomorrow, but I’m not thinking about tomorrow’s rival but about the mistakes we made today, fix them, and how we face the next match” – Mateo Garralda, DT of Chile

“The analysis will always be positive because we are in replacement. The goal is to be as close as possible to the first 4, improve the position we had in the last Pan American, and give rhythm to the game to these guys” – Mario González, Technical Corps Paraguay.

With a result of 43 to 25 for Chile, the team led by Mateo Garralda obtained their second victory of the tournament, and was waiting for a victory of Brazil over Costa Rica to celebrate their passage to the semifinals and their qualification to the World Cup.

Tomorrow, Chile will face the locals, while Paraguay will face Costa Rica. 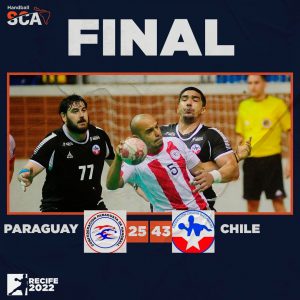 The last game of the day had the expectation of seeing Brazil again closing their pass to the semifinals, and the cast of Costa Rica trying to embitter the party to the locals.

As has been the tonic of the championship, the match started very evenly with opportunities for both squads, but with the running of the minutes, Brazil weighed its locale and ended up uneven the actions in its favor.

The figure of Fabio Chuffa, or “Chuffagol” for the broadcast of the Coscabal, stood out as the best of the match.

“We are left with the feeling of duty done, and with our heads now set on tomorrow’s duel against Chile. It will be a difficult match that will decide the first place of the group” – Fabio Chuffa – MVP of the match

“The balance is positive. Yesterday we had tension to be the first match, today we leave the tension, today it was without complexes , develop our game, the continuity of ball, the trust, the believe, the develop concepts and the model of game that we have been developing” – Alejandra Alvarez, DT Costa Rica

The final result was 49-13 for Brazil’s victory over Costa Rica, in a match in which they confirmed the classification of the verdeamarelha to the semifinals and the World Cup, and leaves the expectation of the last match for the Central American champion, Costa Rica, against Paraguay. 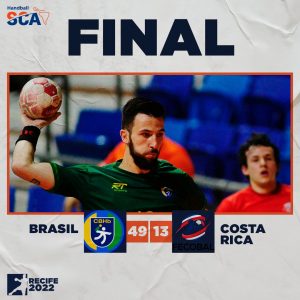 In addition, the report of the second day of the world qualifier Recife 2022 is available, in which you can find results, table of positions, match statistics, in addition to a scouting information.

Brazil surpassed Costa Rica and gets tickets to the World Cup

Coscabal conducted a course for technicians in Recife 2022