News & Events
The deadline to apply for the participation of...
The dates for the Handball in the Odesur...
Brazil and Chile will be part of the...
Handball SCA Calendar – What’s coming for continental...
COSCABAL launches its first official Beach Handball’s ball
Bulletins Bolivarian Games 2022 – Men’s Tournament
Newsletter Bolivarian Games Valledupar 2022 – Women’s Handball
Heraklion 2022 came to an end and these...
Check the handball fixture at the 2022 Valledupar...
Chile falls to Slovenia in their second match...
Home NewsCompetitions Recife 2022 – Day 1: Summary
CompetitionsIndoorModalitiesNewsOrganizationsSouth and Central American ConfederationSouth Central American Championship 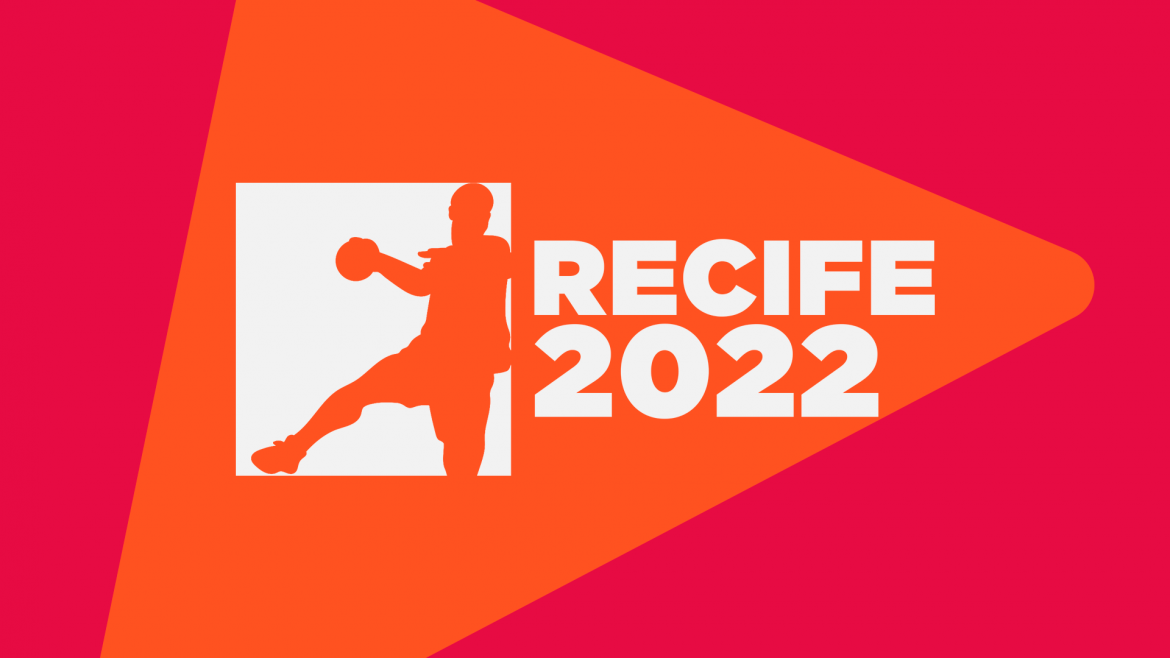 The excitement of the best handball on the continent began in Recife 2022 and three high-impact matches kicked off the Qualifier for the World Cup in Sweden and Poland 2023.

In the first game of the day, and which served as the basis to start the championship, the Chilean and Costa Rican teams met with a commitment that allowed “Los Guerreros” to take a big step in their goal of qualifying. to the next World Cup event in the framework of Group B. 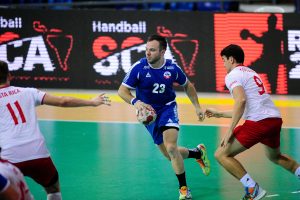 The “Mapochinos”, under the guidance of Rodrigo Salinas who was chosen the MVP of the match, managed to beat the Costa Ricans by a score of 34-14, with which they remained awaiting the result between Brazil and Paraguay at the end of the day.

“We know we have a final against Brazil, where we have to win to come out first in the group. This was a game to bring things together and to get stronger as a team”

Chile’s next duel will be against Paraguay, while Costa Rica must face local Brazil; both to be played this coming Wednesday. 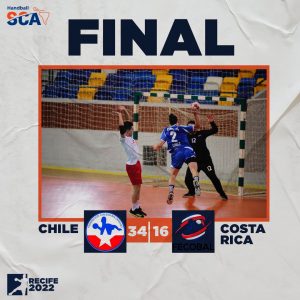 The background of the title obtained in Maringá for Argentina put high pressure on them in the debut of their journey in Recife 2022.

“The Gladiators”, with the technical hand of Guillermo Milano in charge of the team, arrived at the duel to start their competition with the obligation to get a positive result to maintain the form of a cast that wants to repeat the title this year< /strong>. 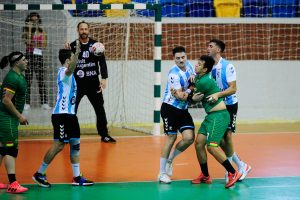 Argentina won the match by a lofty 70-8, in which Federico Fernández was chosen as the best player of the match by COSCABAL after contributing 9 goals to his team’s record.

We come first to qualify for the World Cup and then to win the tournament, so adding a little rhythm to arrive well at the moment of the most important matches

The Albiceleste must now wait for the duel against Uruguay with which they will close Group A next Thursday at the Geraldao Gymnasium, while Bolivia will have the same rival tomorrow. 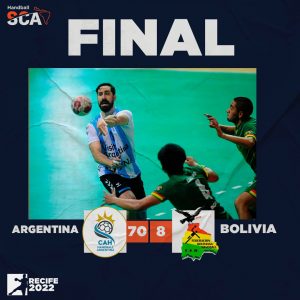 At the start of Recife 2022, the locals also wanted to show their credentials as one of the favorites for this contest </ strong>, but for that they had to do it against an always tough rival like Paraguay.

The “red and red” imposed terms at the beginning of the game showing her claw in the first minutes of the match, although as the clock advanced, the green and yellow managed to play the good game she always shows and began to uneven the result in her favor . 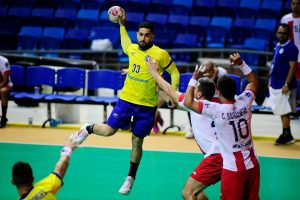 Rudolf Hackbarth was chosen as the best player of the match, in the match that signified Brazil’s first victory in Recife 2022.

We have to come out strong in these first three group matches so as not to face Argentina in the semifinals, and try to make a good final and be champions.

Thus, the locals defeated the Guarani by a quiet 46-19, and are waiting for the match against Costa Rica this Wednesday to seal their passage to the semifinals of Recife 2022.

Paraguay, meanwhile, will face Chile to keep their hopes of advancing from Group B alive.

In addition, the report of the first day of the Recife 2022 world qualifier is made available, in which you can find results, standings, match statistics, as well as scouting information.

Argentina prevailed with authority in the debut